We all know that motivation plays a key part in making our New Year’s resolutions successful, but other important factors, such as cost, can sometimes be overlooked.

Our results show that people will make just two resolutions for 2018, and shell out £4,612.52 trying to stick to them. Resolutions such as making major home improvements and travelling the world are among the most popular for this year, ahead of ‘traditional’ aims such as quitting smoking and losing weight.

However, we have found that 46 per cent of those people have already adopted a defeatist stance and admit they’re not confident they’ll achieve their aims.

On average it takes three attempts to successfully complete a New Year’s resolution – and almost two in five have NEVER successfully fulfilled one. Out of those who’ve made a resolution this year, four in ten are worried they won’t have enough money to stick to their resolutions.

Purchasing a new car was chosen as a 2018 New Year’s resolution by 15% of those surveyed and will cost an average of £8,185. The results showed it’s likely to be 25-34 year olds who are planning on making their car purchase this year, and is most popular amongst males at 18 per cent compared to 12 per cent of females. This resolution proved popular with those living in the North East of England. They also said they believe money plays a key role in successfully fulfilling their New Year’s resolution(s).

12 per cent have decided that they want to pursue a business venture this year and think they’ll spend an average of £6,593. This resolution is most popular in London with 17 per cent of those living in London making it their goal for 2018. The majority of those wanting to pursue a business venture are males aged between 25 and 34. They also believe that cost is a major factor in successfully fulfilling a New Year’s resolution.

Getting engaged is the New Year’s resolution of 7 per cent of those surveyed. This is closely followed by getting married at 6 per cent and having a baby at 5.5 per cent. All were most popular with 25 to 34 year olds. Having a baby in 2018 was chosen more by those living in Scotland, compared to engagement and marriage, where the West Midlands is a popular location. Both getting engaged and having a baby is a goal for more females than males, however, getting married is a more popular choice with males. Those whose 2018 goal is to have a baby said they think they’ll spend an average of £10,763 on their New Year’s resolutions this year. People who have made marriage their 2018 resolution think that they’ll spend an average of £7,139 and those looking to get engaged think they’ll spend an average of £6,278. They also said they believe money plays a key role in successfully fulfilling their New Year’s resolution(s).

Here at Freedom Finance, we don’t want money to hold you back from achieving your dreams. So if you need finance to help make your 2018 resolutions possible, get in touch with one of our experts on 08004320142.

Overdraft fees are changing in April 2020 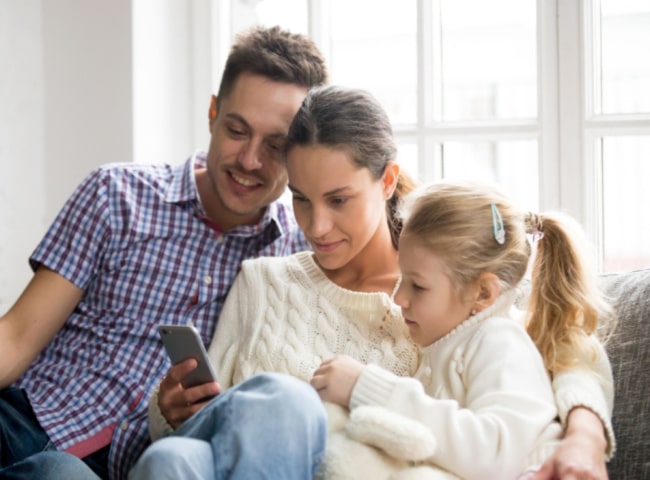 5 benefits you could be missing out on 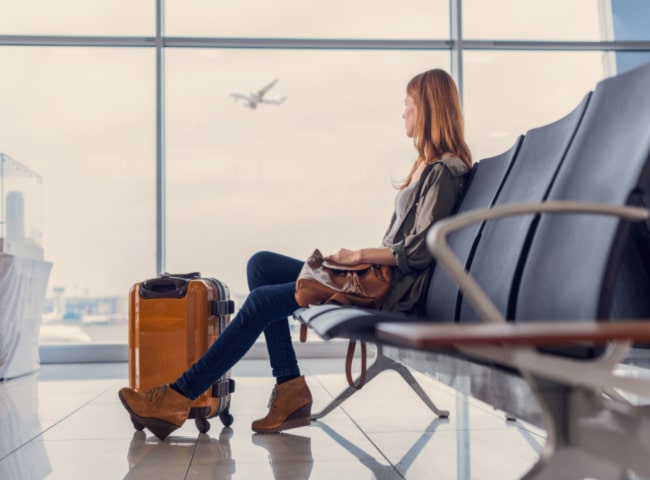 How to claim flight delay compensation 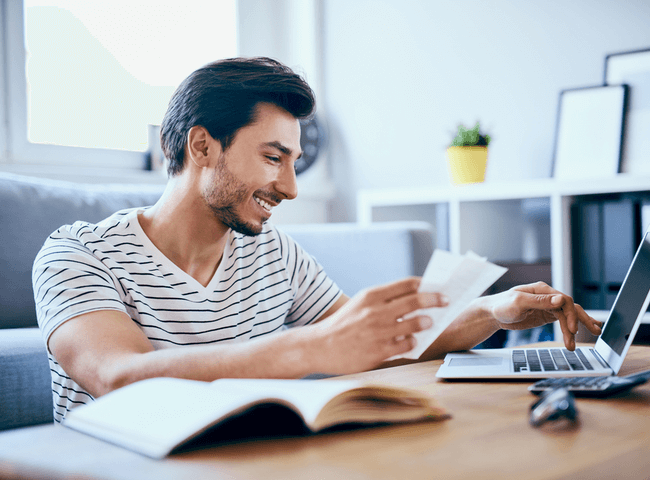 What is a Lifetime ISA? 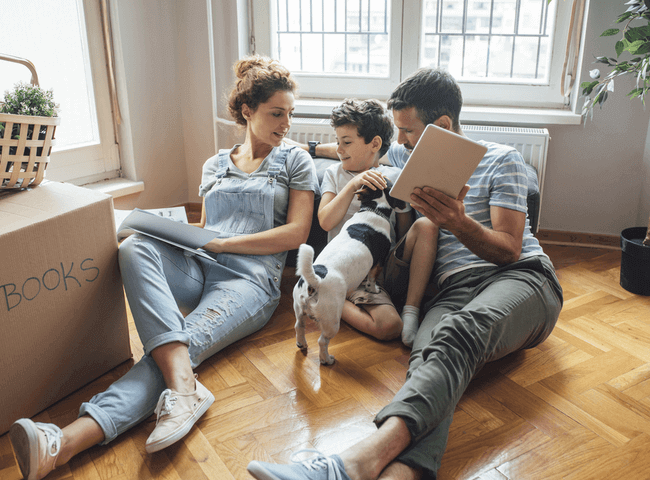 First-time buyer’s guide: How to buy your first home