Why have overdraft charges changed?

In June 2019, the Financial Conduct Authority (FCA) announced that it was changing the way customers are charged for using overdrafts. The change was designed to protect vulnerable customers who regularly went into unplanned overdrafts and were charged high fees by their banks for doing so.

Now, instead of being charged a flat fee for dipping into an unplanned overdraft, all overdraft customers will be charged the same annual rate on their borrowing. So, no matter if your overdraft is planned or unplanned, banks will charge the same interest on the amount owed.

For those who were repeatedly stung by high unplanned overdraft fees, many may find themselves better off. However, for people who are used to viewing their planned overdraft as part of their bank balance, they may want to rethink how they use the service.

What do the new overdraft charges mean for me?

If you don’t have a planned overdraft, but you regularly find yourself overdrawn and hit with flat rate fees or fines, you may find there’s a reduction in how much you’re charged. The new system should also make it easier to compare overdrafts with other types of borrowing. This is because banks will be required to price overdrafts using a simple annual interest rate.

However, if you’re currently overdrawn on a planned overdraft, you may be facing a rise in charges. The interest rate on your borrowing could go up to 39.9% from 6th April 2020. In fact, some banks have already introduced the new rates ahead of the new tax year. Nationwide adopted the new fees in November 2019, and First Direct, HSBC and M&S are all planning to implement the changes on 14th March. Other banks, including NatWest, RBS and Santander, have also announced they will be changing to 39.9% interest charges in April 2020.

How to avoid the 39.9% overdraft charges

If it looks like you’re going to be paying significantly more from April 2020, you may want to think about repaying your overdraft before the new rates hit. First, you may want to look to see if you can comfortably repay it using savings. If not, there are other forms of borrowing you can consider.

If you are thinking of consolidating existing borrowing you should be aware that you may be extending the term of the debt and increasing the total amount you repay.

Want to see if you could get a better rate? Check your eligibility now without affecting your credit score.

Want to know more? Take a look at our guide to balance transfers.

With 6th April 2020 fast approaching, taking a good look at your overdraft options before the changes come into effect is essential. If you need to refinance, make sure you consider all your options to find the solution that is right for you.

When to switch between finance products 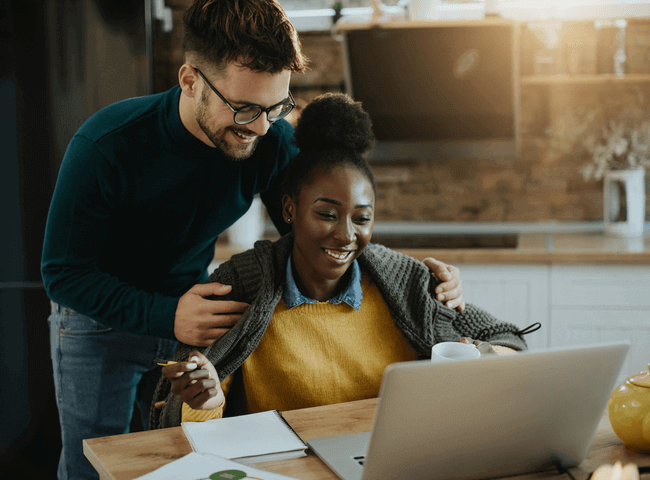 Why are energy prices going up? 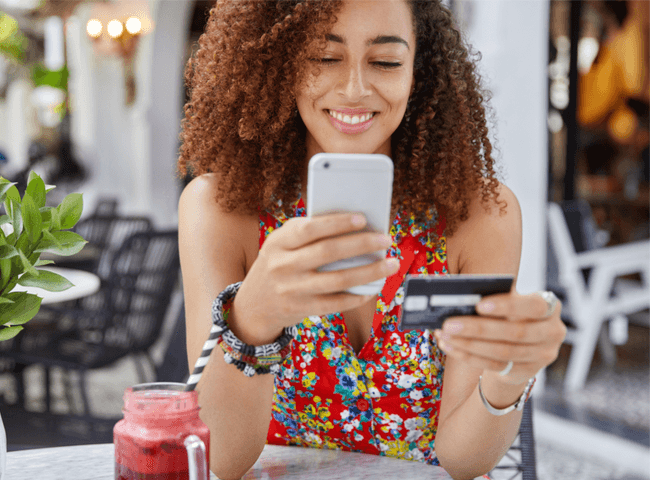 How does a balance transfer work? 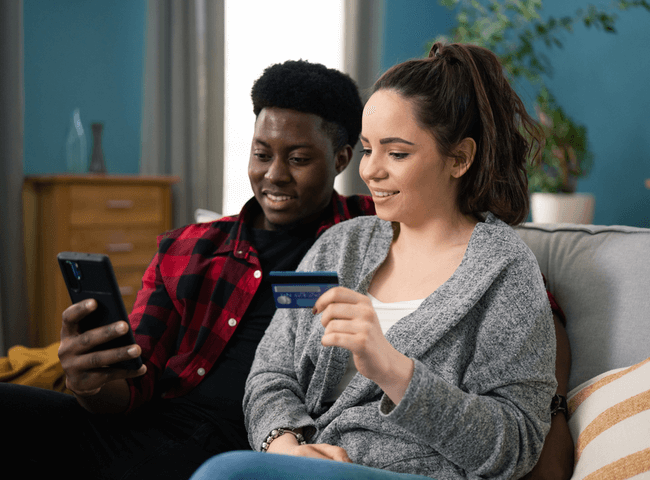 Credit cards vs debit cards, personal loans and overdrafts — which is right for you? 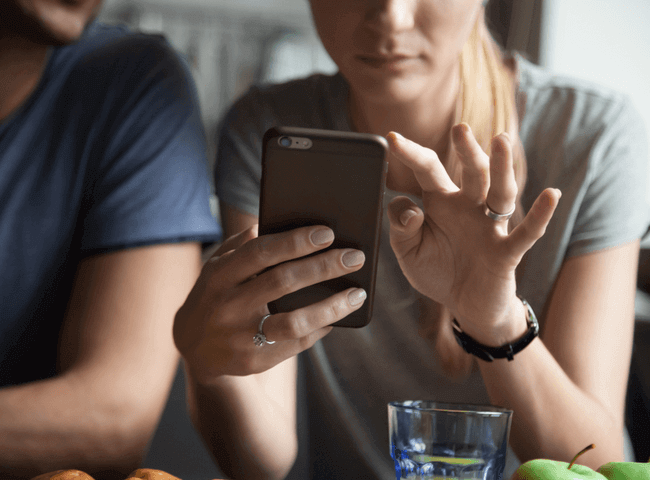